4 Reasons that Avatars Will Be Important in the Metaverse 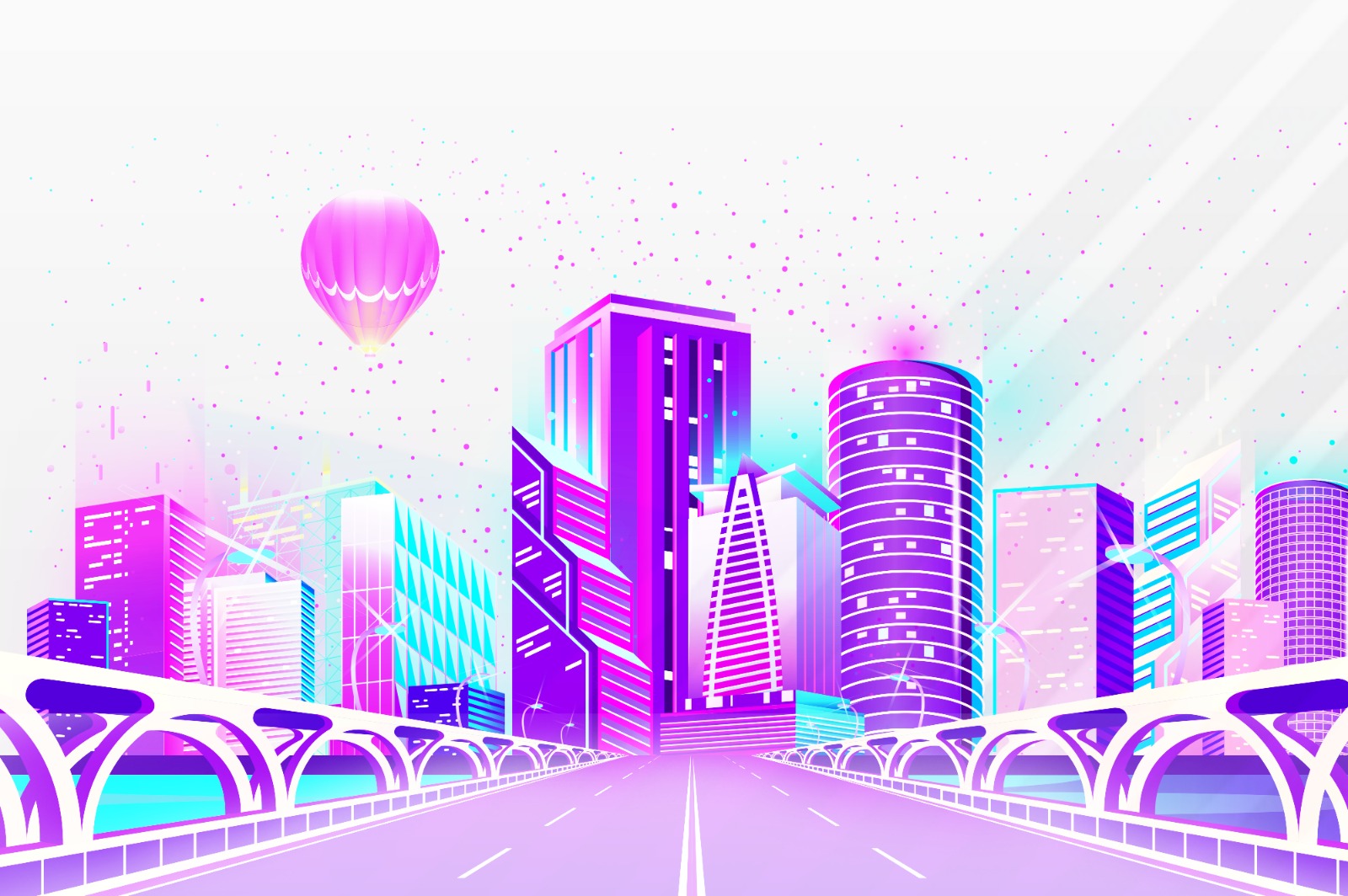 4 Reasons that Avatars Will Be Important in the Metaverse

Avatars are visual reflections that people can create to represent their character within a system. They have different forms that can change according to the situations in which they are used, and they are used in many different areas such as applications, games and gamification according to needs. Considering that Metaverse, which will be a fictional universe that we can access through virtual reality or augmented reality, is talked about a lot these days, we can guess that avatars will be used a lot to represent people in Metaverse and will become much more important in our lives. So what are the reasons that will make avatars so useful in Metaverse? In our article, we have listed 4 of the main reasons for you.

In these days when personalization is becoming more and more important, avatars allow players to customize the image and name that will represent them as they wish. The size of this customization may vary from sample to sample. For example, the avatars that can be created in the Bitmoji application have a great potential for personalization. People can customize their avatars to represent themselves on many subjects such as skin color, eye, nose and lip shape, hair style and clothing.

As the Inooster team, we used this potential of Bitmoji in the Our Team section of our website and created our own avatars to represent us. If you visit Our Team page, you can see the potential for customization of avatars better.

Considering this feature of avatars, which are also widely used in gamification, we can predict that the potential for personalization of avatars will be much more in Metaverse, where many people will be a part of it and want to create a unique representation for themselves.

2. It helps to internalize the theme.

If we think for the Metaverse example, when zones with different themes are created in the virtual universe, it may be possible to adapt our avatars according to the theme of each region there. The possibilities are endless…

3. It reflects the success and development of the players.

Evolving Avatars, one of the forms of avatars, can change as players progress through the system, changing to reflect the level the player has reached. In this way, the player can follow the development of himself and other players in the system and the point they have reached through avatars. This not only makes it easier for players to compare themselves with other players and learn the level of their opponents, but also increases their motivation as they can constantly monitor their own progress through Avatar. I wonder what my avatar will look like in the next level, so he tries to go to the next level and advance his avatar.

This feature, which can also be used in Metaverse, can be used for players to see how long they have been in Metaverse and how they have achieved success through their own avatars.

Since avatars represent people, they make it easier for people to find each other and socialize by communicating with each other in the systems they are used. For example, Waze navigation application has created simple avatars for users, and thanks to these avatars, “Wazers”, who are Waze navigation users, can share their information about road conditions with other Wazers in the application. This situation has also increased the interaction and sociality between users.

Avatars’ ability to support sociality may be the feature that will stand out the most in Metaverse. Since people will need to interact with each other in the virtual universe, avatars seem to be the main source for socializing people. We can’t wait to see how and how far the avatars, which are so useful even now with its different versions, will develop in the Metaverse. How about you?