A Case of Government Gamification from Taiwan 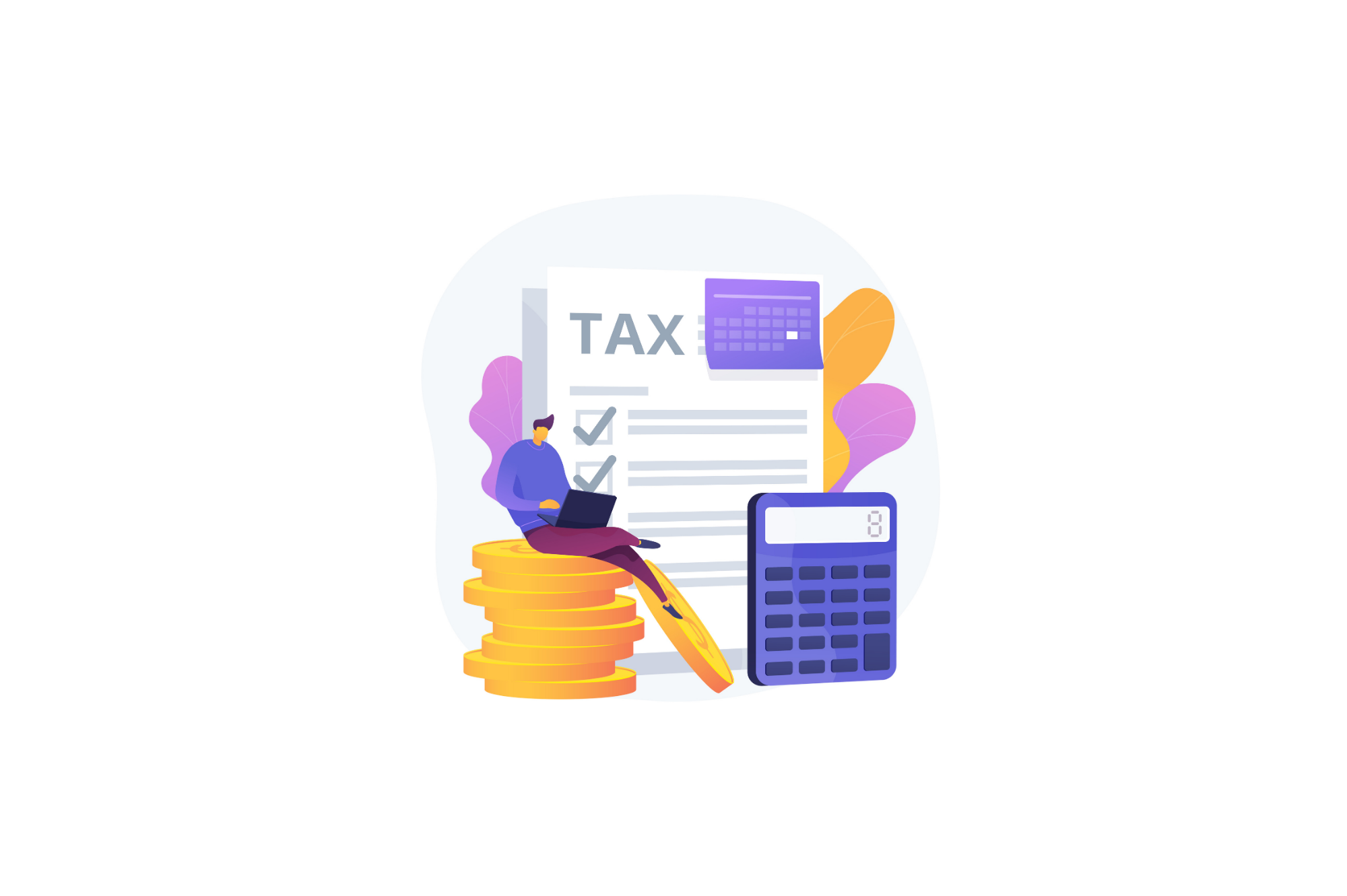 A Case of Government Gamification from Taiwan

The application of game elements to real life has become a method used by the governments over time. Very successful results have been obtained when rewarding and entertainment elements are added, even if small, especially in social practices that are based entirely on penalty system such as traffic. Government systems and citizenship and finance scoring systems have begun to both inform and develop citizens and create a more efficient finance and behavior model.

As early as 1951, the Taiwan Government used receipt and invoice numbers in a raffle to prevent business tax evasion. This prompted consumers to request formal receipts and invoices for merchant transactions to be kept in the books. It also encouraged consumers to shop in stores that legally report sales taxes. Every 6 winners were awarded up to $ 10 million in cash on the 25th of the month.

After a year of implementation, the Ministry of Finance reported a 75% increase in tax revenue, according to gamification writer and expert Yu Kai Chou.

Another case is from Stockholm… In this country, gamification was used using the same approach to reduce speed. Drivers under the speed limit participated in a raffle funded by speed fines. The fines of drivers above the speed limit are shared in a fun way among drivers who comply with the speed limit. Realizing that gamification has the power to foster a sense of justice, especially when talking about a serious structure such as the government, gains considerable value in today’s business and social life.