A Case of Success with Gamification in the Banking Sector 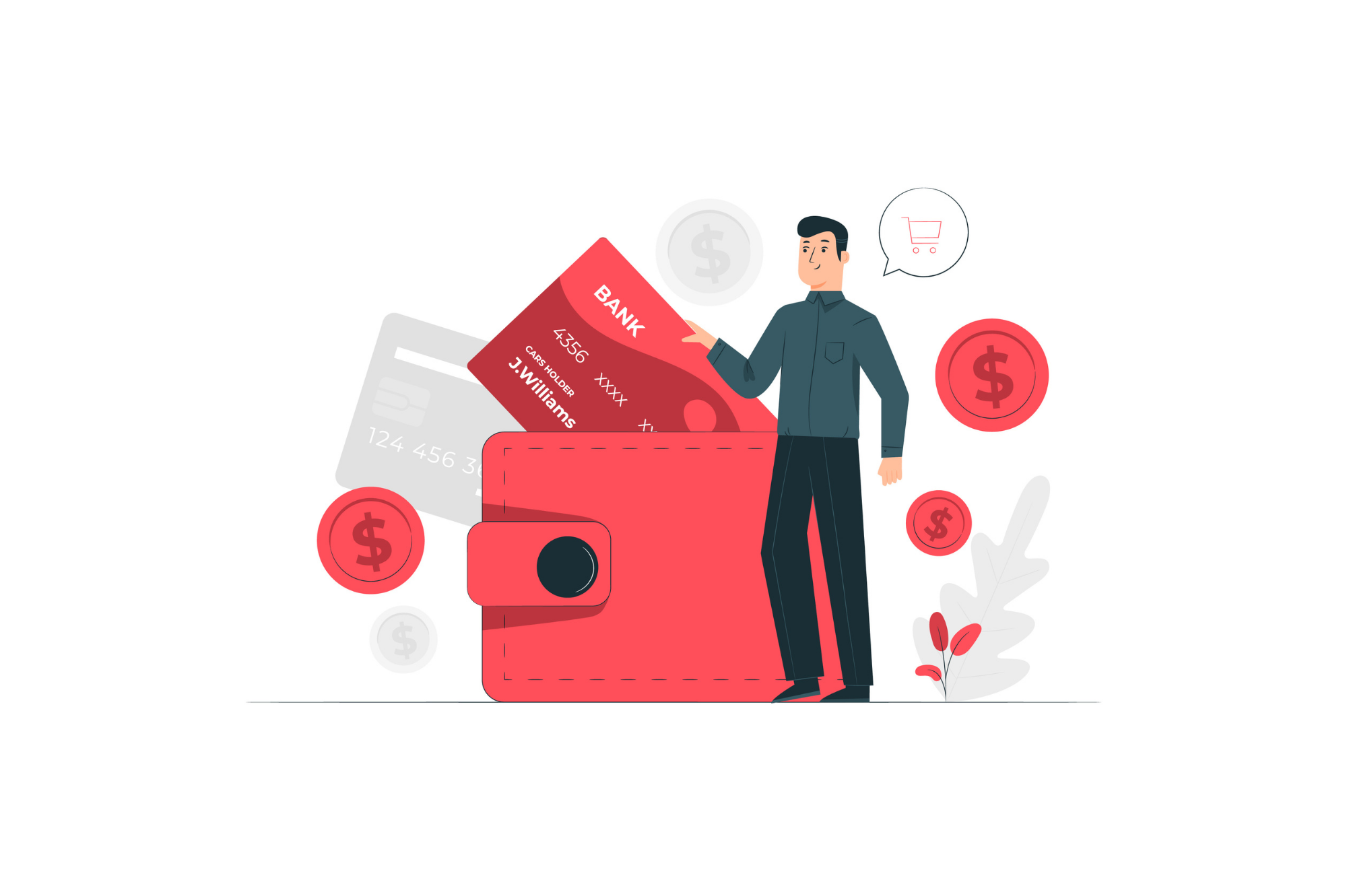 A Case of Success with Gamification in the Banking Sector

Spanish bank BBVA won the 2013 “Best Use of Interaction Techniques in Consumer-Oriented Applications” award for creating a gamified Facebook application that attracted more than 100,000 players in its first six months. This success took advantage of the fact that 39% of millennials were “open to interacting with a company through a messaging application.”

The game rewarded its customers with points whenever they used one of its services, such as paying bills or checking accounts on Facebook. Points could be accumulated and used to download music, buy movies and La Liga football tickets.

While all statistics point to the generation Y is leading digital innovation, that doesn’t mean older consumers are far from technology. In fact, they were very open to the idea of trying new options and using new channels.

With everyone turning their attention to Generation Y, it turned out that there was an untapped potential for traditional banks to train old customers and turn them into digital banking. This situation could be very advantageous to gain their loyalty.

This touches a much wider market than it first appeared. Creating customer interaction is one of the biggest wishes of Bank brands. Therefore, it creates an incentive for banks to develop gamification strategies.